Causes of Irritable Bowel Syndrome and How to Overcome It

Medic Quotes    2:28 PM    Health
Irritable bowel syndrome (IBS) is a large intestinal disorder characterized by abdominal pain, bloating, diarrhea, or recurrent constipation. Recognizing the causes and how to deal with IBS correctly can help reduce the frequency of recurrence.

Irritable bowel syndrome can occur in anyone, 10-20% of adults are thought to have experienced this disease. The appearance of IBS symptoms is associated with a variety of factors, such as intestinal nerve disorders, consumption of certain foods or drinks, to the influence of hormones. 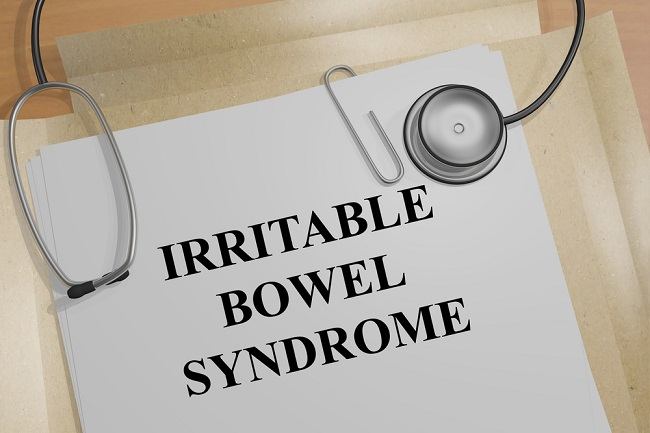 IBS symptoms are not the same for everyone. Some have diarrhea, constipation, or both. Symptoms can also rarely appear, can also very often interfere with daily activities.


The cause of irritable bowel syndrome has not been confirmed. Even so, there are several things that are known to trigger IBS symptoms, namely:

2. Foods with carbohydrates that are difficult to digest


Some types of drinks can affect bowel movements. In IBS patients, this can lead to the recurrence of symptoms. Drinks that often trigger IBS relapse are drinks containing caffeine, alcohol, or soda.


Many IBS sufferers experience recurrence more often with symptoms worse when under stress. Depression, somatoform disorders, and anxiety can also cause IBS symptoms to worsen or recur frequently.
This is suspected because mental disorders can affect the performance of the brain and nerves in the digestive tract, making it more sensitive.


Symptoms of IBS appear more frequently in women, especially before or during menstruation. This disease is thought to be related to the influence of the hormone estrogen.


To relieve symptoms and prevent recurrence of IBS, there are several things that can be done, namely:

Avoid food that is the trigger


There are two types of fiber, which are water-soluble and water-insoluble fibers. A type of fiber that is good for reducing symptoms of IBS is water-soluble fiber. An example of a source of soluble fiber is oat
But be careful, consuming excessive fiber can worsen heartburn and bloating. Therefore, it is recommended to increase the amount of fiber in the food gradually until the intestines get used.


Exercise can help reduce stress and stimulate bowel movements. According to the study, IBS patients who routinely exercise are less likely to experience symptoms.


Stress is proven to cause IBS symptoms often recur. So, it's important to always minimize stress. The method can be relaxation exercises, yoga, or meditation, and getting enough sleep.


Probiotics are good bacteria that help protect the intestines from bad bacteria. Probiotics can be found in supplement form. Some studies show that probiotics can relieve abdominal pain and bloat in IBS patients.


If IBS symptoms are very disturbing or often relapse, then you need to overcome them with medication. Doctors can provide antidiarrheal drugs, laxatives, painkillers, antidepressants, and supplemental supplements to relieve symptoms.

Irritable bowel syndrome is a digestive disorder whose cause is unknown, so treatment is difficult to determine. But by avoiding trigger foods, maintaining fiber intake, and changing lifestyle to be healthier, the frequency of IBS recurrence can be reduced.


If symptoms of abdominal pain, diarrhea, or constipation feel worse than usual or accompanied by bloody bowel movements, immediately consult a doctor to determine the cause and get treatment.