Know the Cancer Types of Blood and Their Symptoms

Blood cancer occurs when blood cells grow abnormally and are not controlled. As a result, these cells cannot function properly and interfere with other blood cell production. 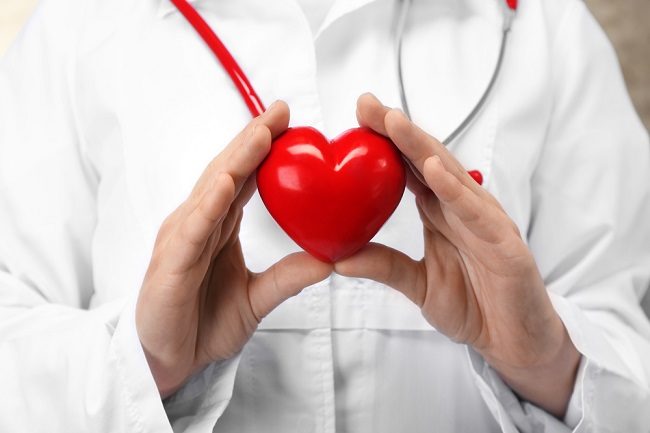 The blood cells themselves can be divided into 3 types, namely red blood cells (which carry oxygen), platelets (play a role in the blood clotting process), and white blood cells (to fight infection).

Types and Symptoms of Blood Cancer


There are various types of blood cancers that are named according to the origin of the cancer cells. general way, blood cancer is divided into 3 types, namely:

In addition to the development of the disease, leukemia can also be categorized according to the type of cell affected. There are four types of leukemia, namely:


Signs and symptoms of leukemia can be:


Some of the signs and symptoms of blood cancer do not always appear in patients with leukemia. Therefore, to diagnose it properly, it is necessary to do a physical examination by a doctor along with supporting examinations, such as routine blood tests and bone marrow aspiration.


Lymphoma is a type of blood cancer that attacks the lymphatic system, including lymph nodes, spleen, thymus gland, tonsils, and bone marrow.

Symptoms of lymphoma are sometimes not typical, but the condition can be suspected if complaints arise in the form of:


Myeloma is a cancer of blood originating from plasma cells in the bone marrow. Plasma cells play a role in making proteins called antibodies (immunoglobulins) to fight infection.

Myeloma cells can spread from the bone marrow to the hardest part of the bone, causing damage to bone tissue. Myeloma can attack several bones, so it is often referred to as multiple myeloma.

Signs and symptoms of myeloma in the early stages tend to be unclear. But over time, this type of blood cancer can show several symptoms in the form of:


So far the exact reason why someone can get blood cancer is still unknown. However, there are several factors that are known to increase a person's risk of developing blood cancer, namely:


After being diagnosed, blood cancer treatment will be given according to the type of blood cancer that is suffered, as well as the age and health condition of the sufferer. Treatment can be chemotherapy, radiation therapy, and drugs to kill cancer cells.

In some cases, the oncologist may also recommend surgery, such as a bone marrow transplant or removal of the spleen.

The success rate of treatment for blood cancers varies. But usually, the earlier the cancer is diagnosed and treated, the greater the chance of recovery. Therefore, if you experience various signs and symptoms above, immediately consult a doctor.