The brain is an organ that plays an important role in regulating various systems in the body. Brain functions include regulation of body movements, body temperature, and hormone production. Not only that, but the brain also controls emotions, memories, and intelligence, and interprets information captured by the senses. 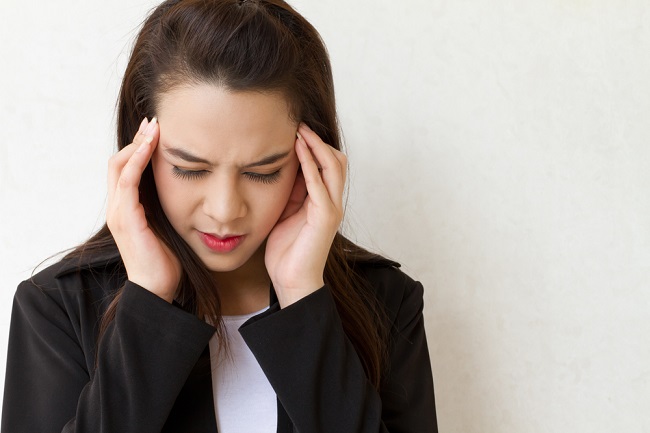 When brain cancer occurs, some brain functions will be disrupted. This disorder can be recognized as a symptom of brain cancer. If these symptoms are quickly realized, brain cancer can be detected and treated early, so the chances of treatment success will be greater.


Brain cancer can cause different symptoms in each patient. But one of the common characteristics of brain cancer is the existence of a prolonged headache. These headaches tend to get worse when they just wake up, cough, sneeze, or change their head position, and do not improve with over-the-counter painkillers.

In addition to headaches, brain cancer can also make sufferers easily tired, difficult or unable to move one part of the body (paralysis), frequent nausea, difficulty speaking, swallowing, difficulty walking, tingling or numbness in certain parts of the body, convulsions , or showing signs of increased pressure in the head .

Other symptoms that may appear are hearing loss, vision, and body balance and coordination.
Beyond physical symptoms, brain cancer can also cause psychological or mental symptoms, such as:


How to ensure brain cancer


Given that some of the above symptoms can also be caused by other diseases, such as stroke, brain hemorrhage, or brain infection, then to ensure a diagnosis of brain cancer is not enough to rely on the symptoms experienced. The best way to ensure brain cancer is to see a doctor.

The doctor will do a complete examination, starting from evaluating the symptoms that are felt, doing a physical examination, and conducting additional examinations in the form of brain scans, namely CT scans, PET scans, and brain MRI. If necessary, the doctor will also recommend biopsy examination of brain tissue, to determine the type and stage of cancer.

After a diagnosis of brain cancer is ascertained, the treatment step can be surgery to remove brain cancer, chemotherapy, and radiotherapy. While undergoing brain cancer treatment, patients will need various supporting therapies, such as nutrition therapy, medical rehabilitation therapy (physiotherapy), and psychotherapy.