Understanding Hypomania and its Symptoms

Medic Quotes    2:18 PM    Health
Hypomania is a mood disorder that can make someone become more active and energetic than usual but then suddenly gloom like being depressed. Hypomania is often associated with psychiatric problems, namely bipolar disorder.

In general, hypomania can be characterized by lack of sleep, but still feels energetic and energetic, and is more active than usual, for several days. Symptoms of hypomania are most commonly caused by bipolar disorder. 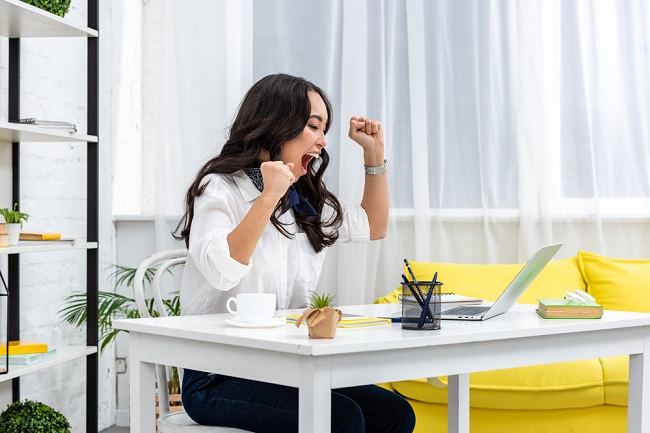 Recognize the Symptoms of Hypomania symptoms

Patients usually do not realize that they are experiencing hypomania, but this condition is realized by the people around them. Symptoms of hypomania are characterized by the following behavior:


When experiencing hypomania, the body will feel so energetic, even though the night before lacks sleep or doesn't sleep at all,


The next symptom of hypomania is talking a lot with unclear words. Patients can tell stories from one topic to another that is totally unrelated, can also speak quickly or make jokes without stopping.

3. Activities out of the ordinary


Someone who has hypomania can do activities that are out of the ordinary, impulsive, and risky. For example, they can paint the house overnight until they gamble.


The confidence of hypomania sufferers is quite high, so they are not reluctant to boast about their greatness.


Someone who experiences hypomania can spend money recklessly on things that are not important. For example, spending money to buy a car at a cost beyond its ability, or drain savings to travel


Hypomania is also characterized by an increase in sexual desire, even to risky sex.
Other symptoms that can appear in patients with hypomania are not able to be quiet, many ideas, mood changes, and appetite increases.

If the symptoms of hypomania are felt more severe, to cause extreme mood changes or to stay up to more than 1 week, then the condition is referred to as mania. After the episode of hypomania symptoms is over, the patient will usually feel symptoms of depression and feel tired.

Extreme mood changes such as hypomania, mania, and depression are symptoms that need to get an examination from a psychiatrist. According to some studies, people with hypomania caused by bipolar disorder have a high risk of suicide, especially in cases of bipolar disorder.

To overcome the symptoms of hypomania, psychiatrists will provide treatment in the form of psychotherapy and administration of anti mania drugs ( mood stabilizers ), antidepressants, and/or antipsychotics.