Energy Drinks Are Bad for Kidneys, Myths or Facts?

Medic Quotes    7:35 PM    Family , Health
Energy drinks are said to be bad for health, one of which is damage to the kidneys. Is that true or just a myth? Let's explore the answer in the following article!

Energy drinks are soft drinks that are effective in increasing energy, stamina, physical performance, concentration, mood, and overcoming fatigue. Therefore, this drink is often used to overcome sleepiness and fatigue. 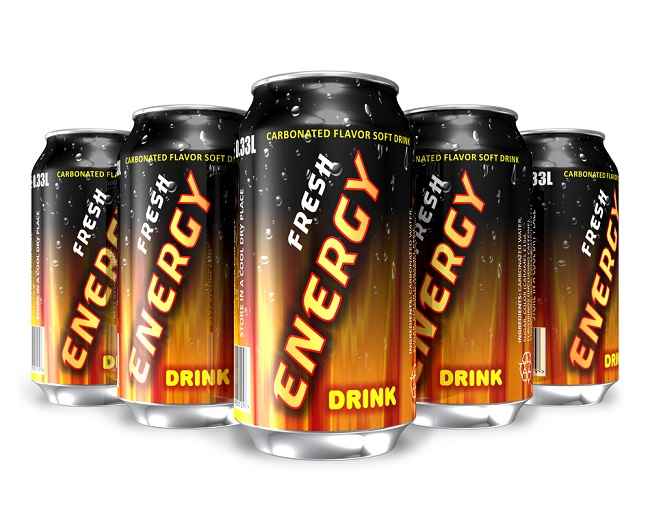 The most content in energy drinks is caffeine. Caffeine is a stimulant (stimulant) nervous system that makes the body become more alert and stay awake. Energy drinks also have a high sugar content, can be in the form of fructose, sucrose, or artificial sweeteners .

In addition, energy drinks can also contain various other substances, such as ginseng, taurine, glucoronolactone, guarana, L-carnitine, inositol, sorbic acid, and vitamin B, although in small amounts.

The Impact of Energy Drinks on the Kidneys

Energy drinks have several side effects that can affect organs in the body. The organs most often affected by these drinks are the heart, nerves, and brain. Even though it is less common, energy drinks can also affect the digestive tract and kidneys.

The following are the effects of consuming energy drinks on the kidneys:

Increase the frequency of urination and the risk of dehydration

Caffeine has a diuretic effect, namely the ability to increase urine production. That is why you will urinate more often after consuming caffeinated drinks, including energy drinks.

In addition, caffeine can also increase the disposal of salt (sodium) in the urine. Sodium serves to hold fluids in the body, so that the body does not lack fluids.

The amount of sodium and fluid that is wasted after consuming caffeine will cause the body to risk being dehydrated .

Causes damage to the kidneys

These side effects are rare, but quite serious. Excessive consumption of energy drinks or in the long term can increase the risk of damage to the kidneys which can cause:

It turns out that the opinion that energy drinks have a bad effect on the kidneys is a fact. This adverse effect generally occurs in consuming energy drinks excessively or in the long run.

To prevent kidney problems, you are advised to limit consumption of energy drinks to no more than 500 ml or 1 can per day. In addition, multiply also drink water to prevent dehydration.

You should not consume energy drinks if you have diabetes, high blood pressure, heart disease, or kidney disease. Immediately consult a doctor if you experience severe side effects after consuming energy drinks.