Medic Quotes    6:59 PM    Family , Health
Vitamin A is a type of fat soluble vitamin that is known to be good for eye health and helps repair body cells. If the body lacks vitamin A, there will be a variety of health problems, such as eye disorders, dry skin, until the risk is difficult to obtain offspring .

Vitamin A deficiency can occur to anyone, but children and pregnant women are more at risk of experiencing this condition, especially those living in developing countries, including Indonesia.

A person can experience vitamin A deficiency due to lack of intake of this vitamin, or because of a disturbance in the digestive tract that makes absorption of vitamin A become problematic. 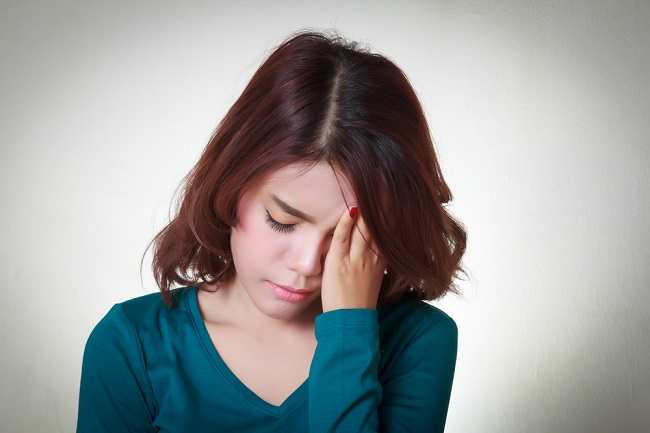 Recognizing the Impact of Vitamin A Deficiency

One of the most common effects of vitamin A deficiency is eye problems, such as macular degeneration, dry eyes , decreased visual function, and corneal abnormalities called xerophthalmia .

Apart from disturbing eye health, the effects of vitamin A deficiency that can occur include:

People who lack vitamin A are more at risk for skin problems, especially eczema and dry skin . This happens because vitamin A is one of the important vitamins that play a role in helping to create and repair skin cells.

Vitamin A has an important role in maintaining endurance. Lack of vitamin A intake is associated with various risks of infections such as ARI, pneumonia , diarrhea, and measles . Those who lack vitamin A, especially children, are at risk of developing measles complications. Therefore, the intake of vitamin A is important to be fulfilled so that the immune system remains strong.

The link between vitamin A deficiency and cancer is still a debate. But according to a study, low levels of vitamin A in the body risk triggering the growth of cancer cells .

However, further studies are still needed to ascertain how much influence vitamin A deficiency has on the appearance of cancer.

4. Disorders of growth in children

Children need complete nutrition to achieve optimal growth and development. One nutrient that also needs to be fulfilled is vitamin A. Vitamin A deficiency in children in the long term is known to make children's growth stunted, so that the child's body becomes shorter than their peers.

Furthermore, vitamin A deficiency can also increase the risk of miscarriages and genetic abnormalities or birth defects in the conceived fetus.

Efforts to Prevent Vitamin A Deficiency

Vitamin A intake can be obtained from food. Some foods that are a source of vitamin A are:


Vitamin A deficiency is still a health problem in Indonesia. Conditions can cause a variety of serious disorders, so prevention efforts need to be done. That is why the Ministry of Health of the Republic of Indonesia conducts a vitamin A program for children under five years of age (toddlers) nationally, every February and August.

To get additional vitamin A intake, you can take over-the-counter vitamin A supplements. However, you should first consult with a nutrition doctor about the types of supplements and dosages that are safe for consumption.