Medic Quotes    6:05 PM    Disease , Family , Health
TB in children occurs because the child breathes the bacteria Mycobacterium tuberculosis in the air. The bacteria then settles in the lungs and can develop into other parts of the body , such as the spine, kidney, and even the brain.

When adults who suffer from tuberculosis cough or sneeze, the bacteria that causes tuberculosis will spread into the air. At that time, transmission of tuberculosis to people around him can occur, both to children and adults. 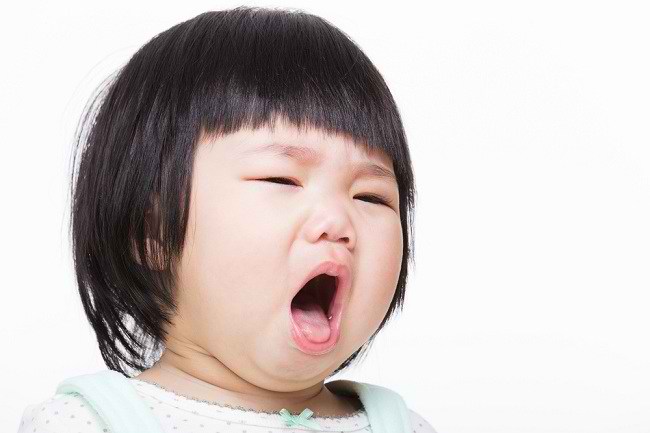 At this stage, the child is infected with TB germs. But if the child's immune system is strong, the TB germs can be suppressed so that they do not cause any symptoms.

In some cases of childhood TB, especially in older children, the infection only reaches the stage of exposure. If like this, the child does not experience any complaints even though the tuberculin examination results show that he has been exposed to TB germs.

If the child's immune system is unable to fight the incoming TB germs, the germs will multiply and cause TB disease. Some symptoms of tuberculosis in children are:

Although a physical examination and chest X-ray has been carried out, there may be no signs of TB infection in children. To get more accurate results, the doctor will perform a tuberculin skin test or Mantoux test .

In addition to performing the tuberculin test, the doctor will also perform phlegm examination and sputum culture to find out whether TB germs are in the child's body, especially in the respiratory tract.

Treatment of tuberculosis in children


If the child has tested positive for TB, then treatment needs to be done immediately. Treatment of tuberculosis is given to children who are already in the stage of active tuberculosis, as well as children who have been infected with TB germs even though they have not shown symptoms.

Children who have recently been infected with TB bacteria and have not shown symptoms of active TB will be given isoniazid antituberculosis (OAT), which must be taken every day for nine months.

While for children who have been diagnosed with active TB, the doctor will provide treatment consisting of three types of OAT, namely isoniazid , pyrazinamid , and rifampicin .

These drugs must be taken every day for 2 months. Then for the next 4 months, only two types of drugs were continued, namely c in rifampi and isoniazid .

Not all TB drugs for adults can be used in children. Children are generally not given the Oambut type ethambutol , because this drug can have a harmful effect on the child's vision.

Until now, Indonesia is still one of the countries with the most TB cases in the world. Through various government programs and counseling to increase public awareness of the importance of health care, it is expected that the number of TB patients in children can decrease.

By undergoing treatment to completion according to the duration determined by the doctor, children can recover fully from tuberculosis and avoid complications.