Transmission and Symptoms of Anthrax in Humans

Anthrax attacks livestock or wild animals, such as cattle, sheep, goats, camels, horses, and pigs. Infection can occur when the animal inhales or swallows bacterial spores in the soil, plants, or water that has been contaminated with anthrax bacteria. 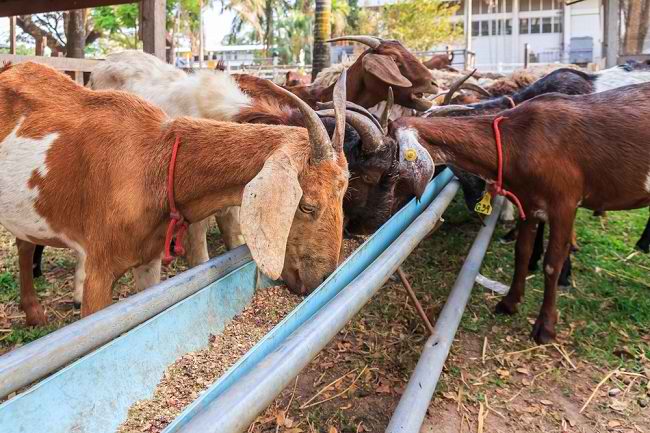 Anthrax is more common in developing countries and countries that do not have regular animal vaccination programs.

The anthrax case often appears at the beginning of the year which coincides with the rainy season in Indonesia. The Ministry of Health is also still taking steps to anticipate and monitor anthrax more tightly during the days of religious celebrations, such as Eid al-Fitr and Eid al-Adha, where people consume a lot of animal meat in those days.

Transmission of Anthrax to Humans

A person can get anthrax in about 1 to 5 days after being exposed to the anthrax bacteria. When it is in the body, anthrax bacteria will multiply and produce poisons that can cause anthrax.

The process of transmitting anthrax in humans can be through several ways, namely:

Anthrax infection through open sores on the skin

This is the most common method of transmission of anthrax in humans. Symptoms include:


Anthrax infection through the respiratory tract

This can happen when a person breathes air contaminated with anthrax bacteria, so that bacteria can enter the lungs. Signs of someone getting anthrax by air are:


Although treatment has been carried out, fatal complications due to anthrax infection in the respiratory tract sometimes still occur.

Anthrax infection through the digestive tract

Drinking water or eating meat that has been infected with anthrax bacteria without processing it until cooked can also make someone infected with this disease. Contamination through this method will attack the organs in the digestive system. Some of the symptoms of anthrax that attack the digestive tract are:


Besides through the three methods above, bacteria that cause anthrax can also enter the human body through needles. Transmission of anthrax disease through this method usually occurs in injecting drug users who use syringes alternately.

Treatment and Prevention of Anthrax

Anthrax can be cured by giving antibiotics and poisonous substances to neutralize toxins from the anthrax bacteria. However, despite treatment, fatal complications due to anthrax infection still occur.

Therefore, it will be much better if this disease can be prevented. The method is by:


If not treated immediately, anthrax can cause severe complications, such as sepsis , meningitis , to death. Therefore, if you experience symptoms of anthrax after eating animal meat or contact with livestock or wild animals, consult a doctor immediately.