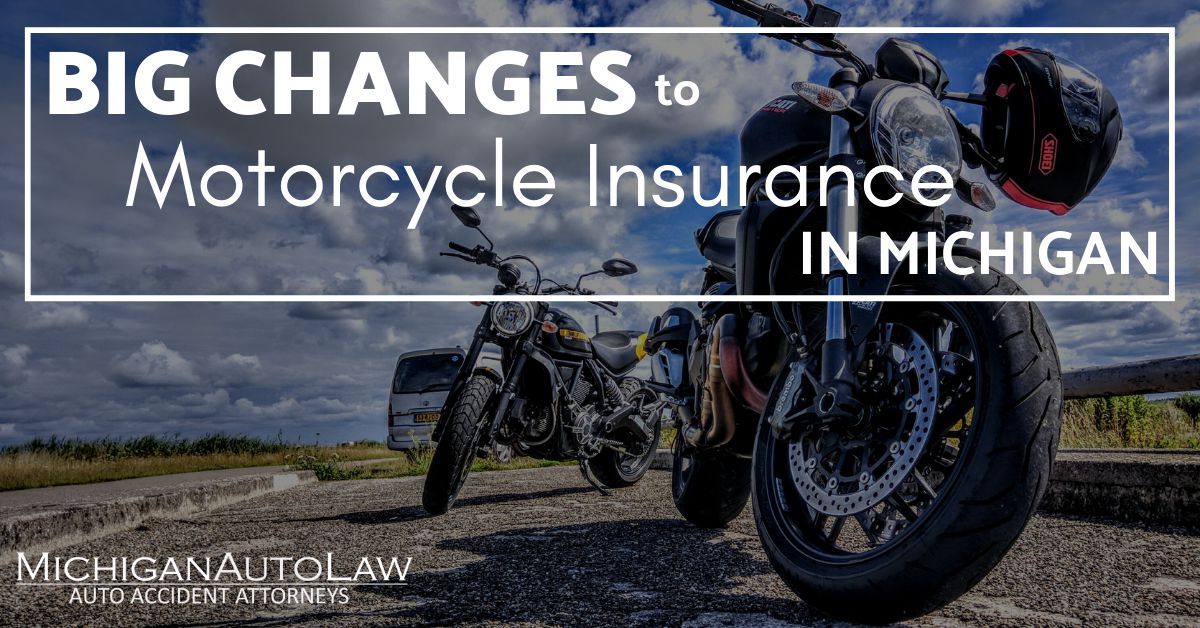 From blockchain to big data to autonomous vehicles, the last decade has introduced an onslaught of new issues that have disrupted the traditional approach to insurance. Companies are racing to find solutions that make sense in today’s technological, cultural, and economic climate.

As you consider your own modernization plans for 2019, let’s explore how insurance leaders have responded to some of these new challenges so far.

12 Insurance Challenges (and the industry's response)


Who is responsible for collisions involving automated vehicles?

The majority of “autonomous” cars on the road today are not fully automated, as they’re still partially under driver control. To date, most collision cases have assigned error-responsibility to the human drivers. However, as cars continue to evolve into complete independence (known as level five autonomy), insurance policies will likely shift more of the liability towards the manufacturer, perhaps with some shared-cost component distributed among the riders.

The gig economy encompasses a wide range of “on demand” services-for-hire, such as personal shopping, graphic design, and house-sitting, just to name a few. A subcategory of the gig economy, the sharing economy — also known as peer-to-peer, or P2P based activity — refers to services arranged through organized groups of independent contractors. In P2P arrangements, individual service providers (or freelancers) are selected and hired through various online platforms, including Lyft, Fiverr, and Upwork.

The underlying principle of the gig/peer-to-peer/sharing economy is that an individual can provide or procure a paid personal service while operating outside of conventional business regulations and employment law. This has posed a challenge for the insurance sector, since the service agreements don’t fall exclusively into either of the personal or commercial silos.

In recent years, insurance companies have begun to resolve this dilemma by excluding commercial-ish uses from personal policies and replacing them with specific add-on options. For example, a standard personal auto policy would require additional commercial coverage to provide protection when driving for a rideshare service.


What is blockchain, and how does it relate to the insurance industry?

Blockchain is often described as a “distributed ledger.” The data is split and stored across a wide network, so no one entity obtains a complete record. By decentralizing information, the data is nearly impossible to hack, hence blockchain’s notoriety as a top method for data security. This is also why cryptocurrencies – primarily created to bypass governmental regulation and deter cyber theft – have been built upon the blockchain model.

While some companies are eager to take advantage of the disruptive potential of this new technology, it has yet to gain significant traction in the insurance industry. The cost of upgrading core systems for blockchain compatibility, a lack of standardization, and insufficient response times are among the many limits preventing the wide-spread use of blockchain so far.


What kind of data should insurance companies gather, and what can be done with it?

Big data encompasses the massive amount of stored information on anybody who has ever had a digital connection. Big data includes both structured (that which is entered into defined fields and tables) and unstructured (social media posts, multimedia, written reports). While unstructured data makes up most available data, it is also the most controversial when it comes to collection and usage.

Typically, insurers use consumer information — structured data — to gain key insights for calculating risk, identifying product sales opportunities, and fraud investigation. But the potential use cases are much further reaching. The NAIC is currently analyzing big data’s effect on the insurance industry to determine what level of granularity is beneficial versus harmful to consumers. Until a consensus is reached, most data can be used for most purposes.


Who owns the rights to personal data?

You can’t have the big data conversation without also mentioning the new digital privacy laws. The General Data Protection Regulation (GDPR) restricts how companies can collect, store, and use data for any business that operates in, or communicates with residents of, the European Union (EU). California recently enacted a similar law that gives consumers more control over their own personal data. Other states have followed suit, and you can likely expect this trend to continue as consumers fight for their right to privacy.

Even if your state does not currently have privacy laws in place, it’s a good idea to organize your data management system with the flexibility to adhere to new guidelines as they evolve.


How does the Internet of Things factor into insurance policies?

While cybersecurity has been an issue for decades, the Internet of Things (IoT) has introduced a whole new opportunity for both consumer protection and risk. On the positive side, policyholders can use their interconnected gadgets to improve home security (live surveillance footage), become healthier (wearable fitness devices), and drive safer (predictive maintenance features). Conversely, hyper-connectivity also increases the risk of equipment malfunction, identity theft, and malicious hackers.

Some insurance companies are taking advantage of the potential benefits, offering discounts to customers who link their smart-devices to their insurance policies. To mitigate some of the IoT-related risks, you can educate your policyholders on issues such as network security, warning signs of a possible breach, and what to do in the case of device-failure.


How can a business owner obtain insurance for a business that is still technically illegal under federal law?

Like any other business, Cannabis Related Businesses (CRBs) face risks involving theft, general liability, and product liability. Yet insurance companies have been reluctant to provide the same coverage as they do for other industries, due to the discrepancies between state and federal law. However, in late 2017, California Insurance Commissioner Dave Jones approved the first commercial insurer to write a cannabis business insurance policy, and more insurance companies are expected to follow suit with other CRBs as demand continues to grow.

Natural disasters have increased in both frequency and severity, doubling in number over the past 20 years. Loss expenses are also rising, and 2017 was the costliest year to date, with more than $300 billion in damages in the United States. Already a rough year, it remains to be seen if 2018 will offer any respite from the upward trend.

While insurance risk is typically calculated based upon past events, the National Association of Insurance Commissioners (NAIC) Center for Insurance Policy and Research is in the process of analyzing the trajectory of climate change and modeling projected loss potential. The report is set to be released at the end of 2018, and it may alter the way future risk and premiums are calculated.


How can older companies compete with online aggregator sites?

Online aggregator sites have made it easier than ever for consumers to compare prices and immediately switch from one insurance company to another. Companies that are unable to compete on price alone are investing their resources in other distinguishing features to attract and retain policyholders. By providing an exceptional customer experience, offering a range of relevant products, and keeping costs (and therefore, prices) as low as possible through proactive planning, insurers can be viable market contenders even if they are not the cheapest option.


How can established insurance companies compete with Amazon?

Amazon has caused a stir after recent reports that the online behemoth has been engaged in mysterious discussions with insurance executives in the UK, and also in India. Until they become a direct competitor in the insurance space, we can only speculate the affect it will have on the industry. However, we do know that a positive customer experience inspires loyalty, so by listening and responding to your policyholders’ needs and wants, you should be in the optimal position to retain your customer base, even in the face of a competition from ecommerce.

March 14, 2019 Update: Amazon, along with partners Berkshire Hathaway Inc and JPMorgan Chase & Co, is working on a new health insurance venture they are calling Haven.


Bogged down by legacy systems, how can established companies compete with industry disrupters and their modern tech?

Day-to-day operations and processes are heavily tied to your core systems. And if those systems are a more than a decade old, chances are high that they were not built to accommodate modern business practices.

Often, due to budgetary constraints and other practical considerations, a complete system overhaul simply isn’t an option. To compete on the same level as the high-tech market newcomers, established insurance companies must take advantage of options that can integrate modern technology into their legacy systems. By focusing on what you can upgrade, you’ll be able to offer your policyholders the kind of experiences they prefer (digital, engaging, efficient) without the cost, time, and logistical nightmare of replacing your entire system.


Will traditional insurance roles be replaced by machines?

Artificial Intelligence (AI) refers to any technology designed to “learn” from experiences and adapt to new information through algorithmic processing and prediction. The insurance industry is already taking advantage of some AI capabilities, such web chatbots for online customer communications, image analysis for claims investigations, and risk analysis for underwriting.

Whereas sci fi stories have instilled us with a healthy sense of caution, history has shown that technological progress ultimately benefits both industry and society. The key is to stay on top of the advancements in real time, so you can take advantage of the benefits and anticipate and adapt to potential challenges ahead.